Stimulants are psychoactive drugs or substances that induce temporary improvement in either mental or physical functions. They are also used to stimulate the brain and nervous system. The medical use of stimulants pertains to the treatment of attention-deficit hyperactivity disorders (ADHD) through the use of medications such as Adderall and Ritalin. Other stimulants may include amphetamines, and cocaine.

The chronic use of stimulants can result in physical and psychological dependence causing the user to develop a dependency and tolerance with time, this means a higher quantity would be needed to gain the desired effects. Overtime, it causes the victim’s body to have spikes in natural chemicals it produces, and then crashes it as the chemical production is decreased.The abrupt removal of stimulants from regular use can cause extreme fatigue, oversleeping, excessive hunger, chills, sweats, jitters, bodily aches and pains, tremors, dehydration, fast pulse, panic attacks, memory issues, impaired cognition, paranoia and mood swings.

Stimulant withdrawal is normally uncomfortable, but not life-threatening. Stimulant detoxification is safest and most effective when performed under the medical professionals’ supervision. Medical stimulant detoxification helps to manage withdrawal symptoms, making the whole process more efficient and bearable. Therefore, stimulant consumers going through withdrawal are recommended to seek medical attention for better management and monitoring of its symptoms.

The withdrawal symptoms vary person to person quitting stimulants. The variation is based on a number of factors such as the person’s metabolism and tolerance, as well as their history of use. Normally, symptoms appear within a few hours to a couple of days after the last use of the drug. Most severe symptoms shoot up in about a week, while other psychological symptoms can last for a few weeks, or even months after quitting. 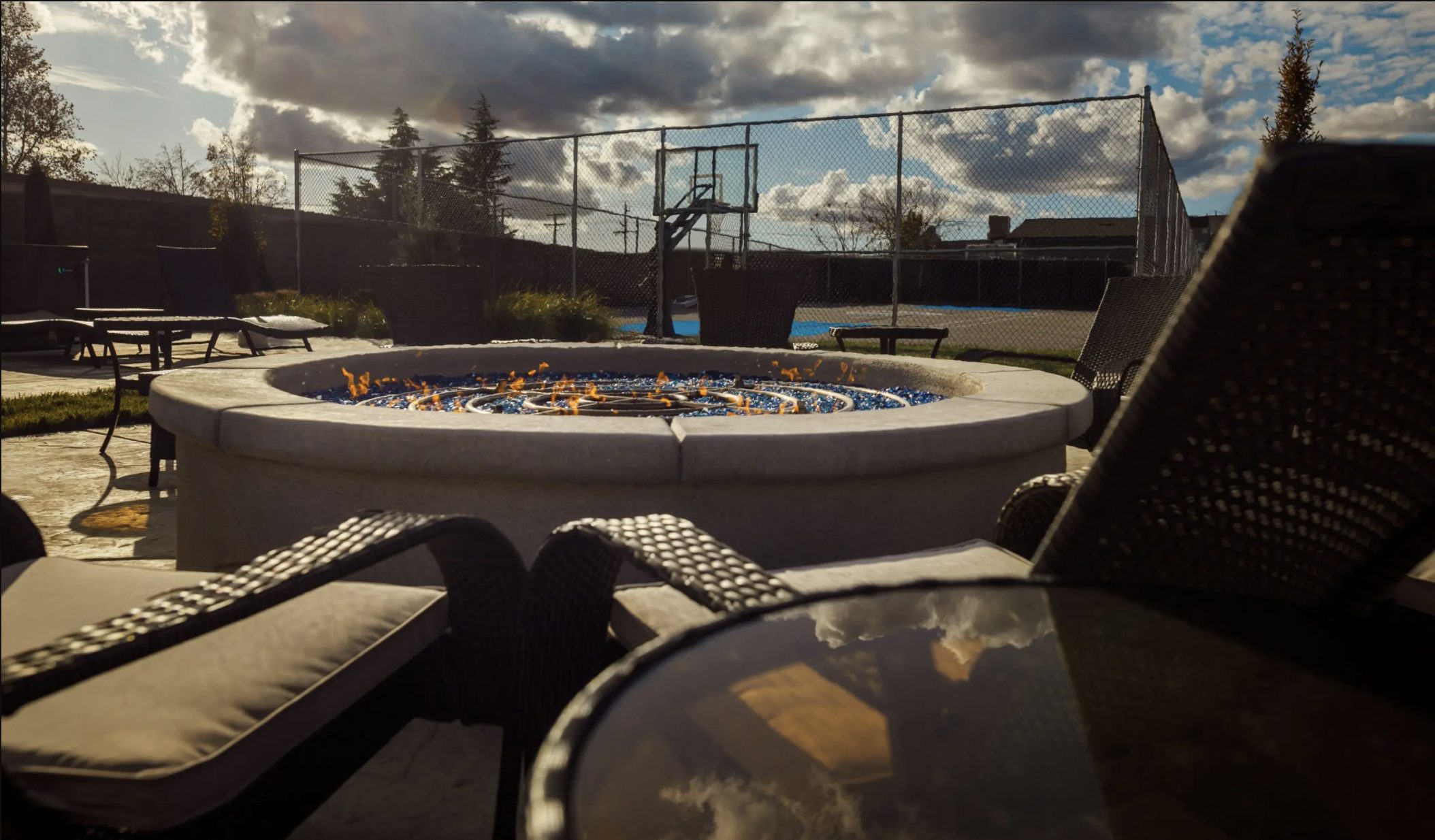 If you, or a loved one requires urgent treatment from stimulant substance abuse, please don’t wait! Make that life saving call today to determine if inpatient or outpatient treatment is right for you at (888) 205-9455.

Transportation options are available for those who require support.