Can Alcohol Cause Psychosis, and When Does It Occur? 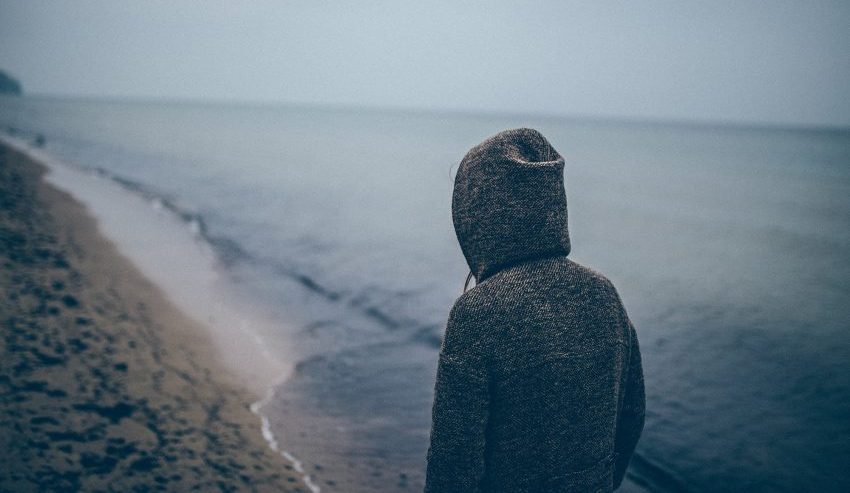 There are many symptoms that come with excessive alcohol use. In severe cases, extreme alcohol consumption can lead to delusions and hallucinations. Are alcohol and psychosis related? While there's no definitive understanding of their correlation, alcohol can result in psychosis. Take a look at the symptoms of psychosis and how they may relate to heavy drinking.

Psychosis is a symptom related to certain mental disorders and substance abuse. This condition affects the way the brain processes information, which alters a person's understanding of reality. Signs of psychosis include:

Does Alcohol Cause Psychosis?

In short, yes — alcohol can cause psychosis. It usually manifests in one of three different scenarios: acute intoxication, chronic alcoholic hallucinosis and alcohol withdrawal psychosis.

Chronic alcoholic hallucinosis is a result of frequent, heavy alcohol use. Psychosis will typically begin 12-24 hours after stopping alcohol consumption and can last for several hours to several days. This type of psychosis is rare for those who abuse alcohol and typically involves auditory hallucinations.

Signs and symptoms can vary depending on the type of psychosis. Since hallucinations and delusions characterize psychosis, these are two symptoms to look out for. Outside of these standard reactions, other signs include:

If you feel that you or a loved one has experienced alcohol-induced psychosis, an alcohol use disorder might be at play. At Diamond House Detox, we can help you recover from severe alcohol abuse with our medical model of treatment in our private Northern California facilities. Contact us today to learn more about our program and get started on your road to recovery.