A Brief History On Methadone 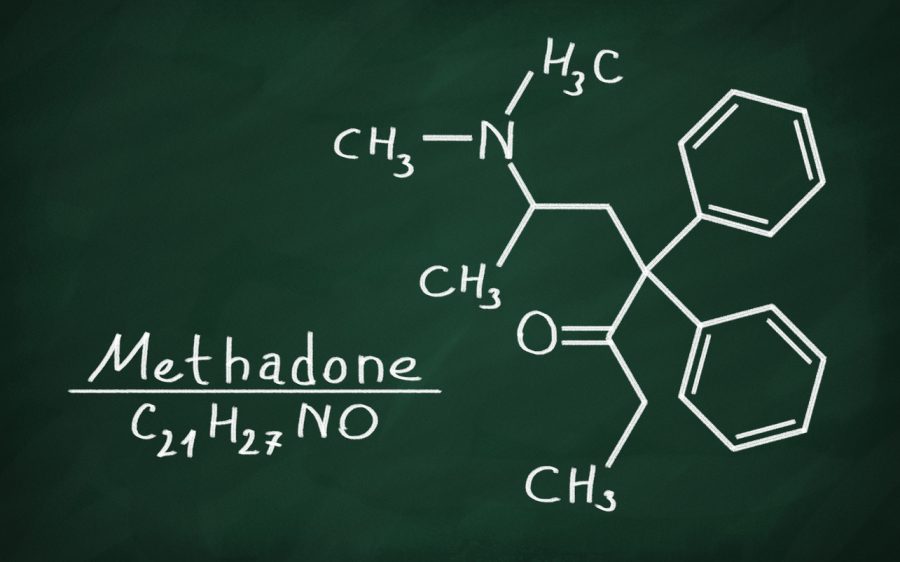 Polamidon was a precursor to modern Methadone and was developed in the 1930’s by German scientists as a less addictive alternative pain reliever to morphine. During World War II this research was expanded upon as stocks of morphine were running low. At the end of the war, the US government had obtained the rights to this chemical compound which is now known as methadone.

The drug was not actually introduced to the US until 1947 and was billed as a pain reliever that could be used to treat various medical conditions which lead to the idea that Methadone could be useful as a treatment for narcotic dependency. In the 1960’s US scientists started looking seriously at the use of methadone as a treatment for heroin addiction due to the increased access to heroin. This access was blamed on the easy access of heroin during the Vietnam war which gave rise to drug trafficking to the US.

The idea was not only to maintain the health of the people and stem the rise of heroin abuse but also to counter rising crime rates, IV use and the various diseases that came with the abuse of heroin. Although advancements were made with using Methadone as a maintenance treatment in the 60’s, it was not until 1971 that the first programs were established in the US using methadone as a treatment for dependency. These programs became known as Methadone Maintenance Therapy, and MMT became widespread due to its simplicity as a treatment which studies have shown to be limitedly effective.

The main objective of Methadone Maintenance Treatments is to help those suffering from heroin addiction to avoid the severe withdrawal symptoms when trying to stop use. Many studies have shown that the MMT has reduced the number of deaths and diseases contracted (mostly through improper IV usage) as well as limiting the addicts’ involvement in drug-related criminal activities.

Methadone has been proven, to an extent, to be successful in the treatment of heroin addiction but the downside of the treatment is that those addicted to Methadone are simply swapping one addiction for another which also has its own withdrawal symptoms. Some of the symptoms of morphine withdrawals are nausea, itchy skin, sweating, vomiting and restlessness. The long-term use of the drug is also known to cause respiratory issues.

The duration of the therapy varies depending on the person some will be lifelong users however a large number will also become part of a Methadone reduction program. Methadone reduction programs aim to help addicts that want to stop using illicit narcotics completely and involves stepping down in the dosage to limit the withdrawal symptoms until the user can be tailed off completely. The timescales depend on the starting dosage and speed of reduction but have been shown to be an effective solution for those wanting to get clean.

If you or someone you know is suffering from addiction, contact Diamond House Detox. We want to be your support during this crucial period.