Signs of a Cocaine Overdose 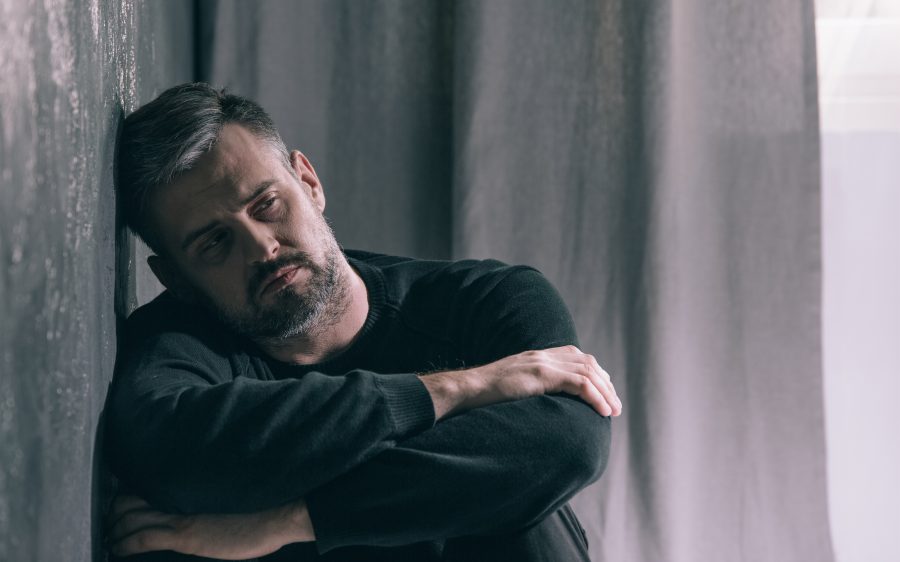 Signs of a Cocaine Overdose

Cocaine is an illegal stimulant that is very powerful and addictive. People who use cocaine experience an increase in dopamine in their brain circuits. This chemical messenger is usually released with movement and reward, which is one of the reasons cocaine can be so addicting. The brain's reward circuit reinforces drug-taking behaviors.

When naturally released, dopamine recycles back into the cells that release it. However, dopamine released from cocaine use cannot be recycled. The dopamine builds up instead, and the brain's reward circuit adapts to the current levels. More dopamine must be released in order for the person to feel the same reward. In other words, the user becomes less sensitive to the drug. This effect often results in people taking stronger and more frequent doses — a cycle that can easily lead to a cocaine overdose.

What Is a Cocaine Overdose?

A cocaine overdose occurs when someone has used too much of the drug in a short period of time. Sometimes, as little as a few milligrams can cause a coke overdose. The amount is dependant on the individual and the potency of the cocaine. When an overdose occurs, it causes the user's brain and body to shut down and stop working properly. Since cocaine is so addictive, it can be difficult for users to quit even when they are experiencing overdose-related symptoms.

Can a Coke Overdose Be Fatal?

Other factors can contribute to a fatal overdose as well. Cocaine bought on the streets is often mixed with other drugs, such as fentanyl. This synthetic opioid has been linked to a high amount of overdose deaths.

Common Symptoms of a Cocaine Overdose

Coke overdose symptoms will be related to the functions of the central nervous system, and they can often be extreme. What happens during a coke overdose is not the same for everyone. Symptoms can be both psychological and physical. Some of the signs of cocaine overdose include:

How Much Cocaine Causes an Overdose?

There is no definitive amount of coke that can result in an overdose. It varies from person to person and depends on a variety of factors. Some of these factors include:

Who Is at Risk of a Cocaine Overdose?

Since there is no measurable amount of cocaine that causes an overdose, everybody is at risk when using the drug. However, long-term users face a higher risk. When a person's tolerance increases, they need to use more cocaine to feel a euphoric effect. They may start to take large amounts in a short period of time. This cycle puts these users in a dangerous position and causes their risk of an overdose to increase.

Prolonged cocaine use impacts a person's heart rhythm severely, putting them at a higher risk of heart attacks and heart failure. The drug also induces changes in the brain's chemistry, which can lead to permanent damage.

People addicted to cocaine are also more likely to intentionally mix the drug with other substances, like alcohol, to experience a more intense high. Alcohol is a downer, and coke is a stimulant. These substances have opposite effects on the body. Each one will heighten the impact of the other, increasing the danger of overheating on cocaine or experiencing other overdose symptoms.

What to Do for Someone Suffering a Cocaine Overdose

If you believe that someone is showing coke overdose symptoms, it is crucial that you act quickly. The first thing you should do is seek professional medical attention. Call 911 and stay on the line, keeping an eye on the person who is experiencing the overdose.

Do as the operator instructs while you are waiting for help to arrive. You will likely need to turn the person on their side if they are experiencing nausea and vomiting or having a seizure. It is important to keep their airways clear. If the person is having a seizure, make sure to clear the area of any objects that are sharp or at risk of falling on them.

Do your best to stay calm as you wait for help. Seizing and other symptoms can stop and start back up, so stay vigilant.

When medical help arrives, be honest with them about the person's cocaine use. Share as many details as possible, as this information could be lifesaving.

How Is a Cocaine Overdose Treated?

In the short term, medical intervention is key when it comes to treating a cocaine overdose. Medical personnel will check the vitals of the person and treat their specific symptoms. Treatment typically focuses on lowering the person's blood pressure and heart rate, often through a sedative.

For many people, an overdose is a wake-up call and a crucial sign that it's time to get help. Treatment often includes monitored detoxification to mitigate withdrawal symptoms. Therapy is also a critical part of treatment following a cocaine overdose.

After an overdose occurs and your loved one recovers, it is best to point them in the direction of help. If your loved one requires urgent treatment, please don't wait. You could prevent another overdose from happening. Call Diamond House Detox at 888 205-9455 or contact us online to learn more.